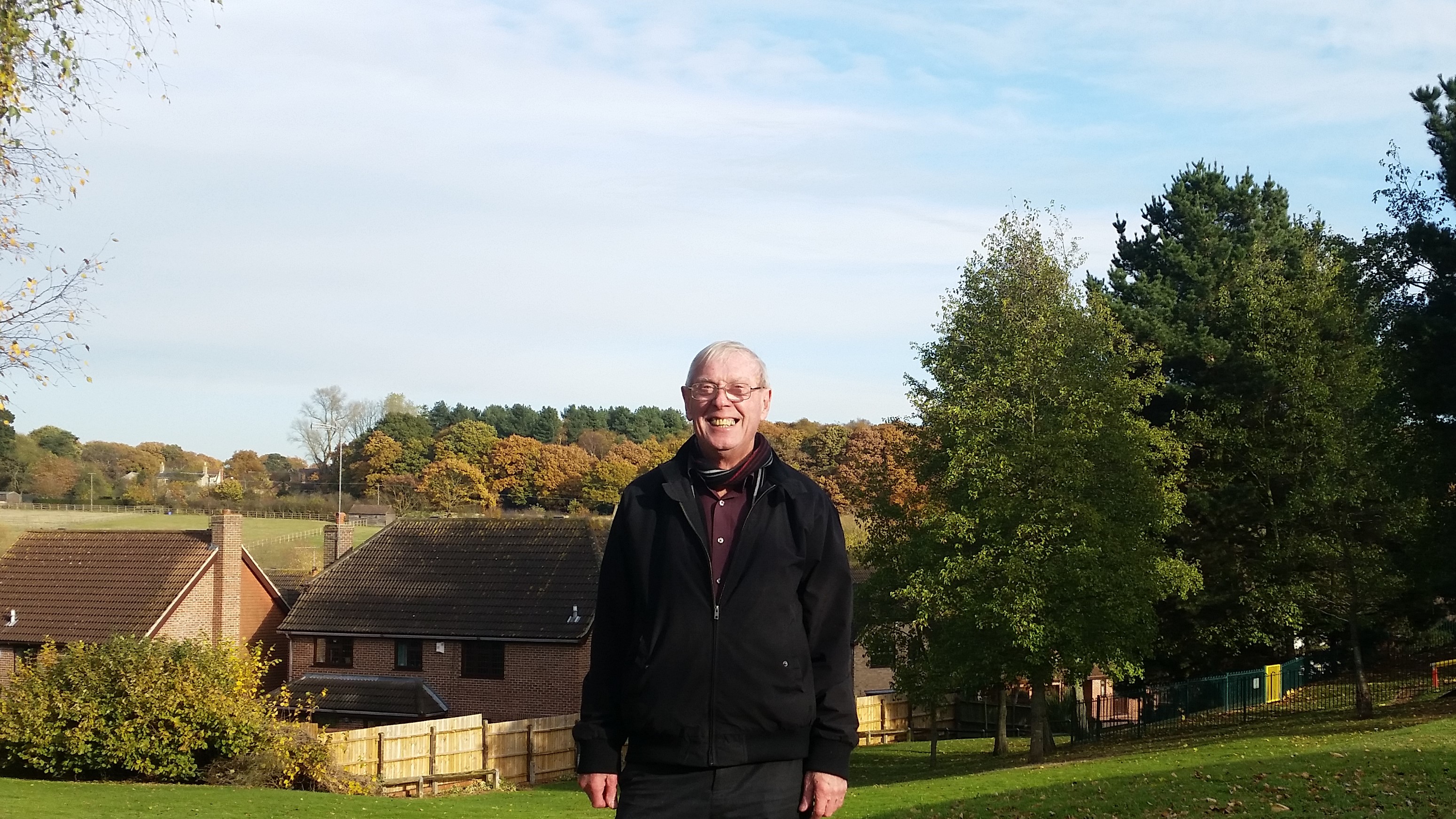 John Baker has lived in our part of Colchester with his wife and family for most of his adult life.  Their three sons attended local schools when they were growing up.  Currently two of their grandchildren attend a local primary school.  John is a former Essex Head Teacher and very active as a school governor.  He is a founder member of the Liberal Democrats and was a Colchester Borough Councillor for nine years, representing the then ward of St. John’s.

As your County Councillor John will:

John will bring his long experience of running a school and being a Borough Councillor to County Hall. As someone who is rooted in the local community he will be a wise and powerful voice for Parsons Heath and East Gate.