Nick Barlow has lived in Colchester for 20 years and previously represented Castle Ward as a Councillor from 2007 to 2015.

Nick has lived in Castle Ward throughout his time in Colchester, and currently lives in Causton Road near Castle Park with his partner Karen, who runs a business in the town centre, and their two cats. He has worked in representation and volunteer development for charities, and has also worked in the media, most notably as a travel news researcher and presenter for the BBC. He is a keen walker, who has walked from John O'Groats to Land's End for charity.
As a councillor, Nick worked to get more money for our cultural and historic assets, including the major investment in revamping Colchester Castle, and has also supported many community projects like the Waiting Room in St Botolph's. 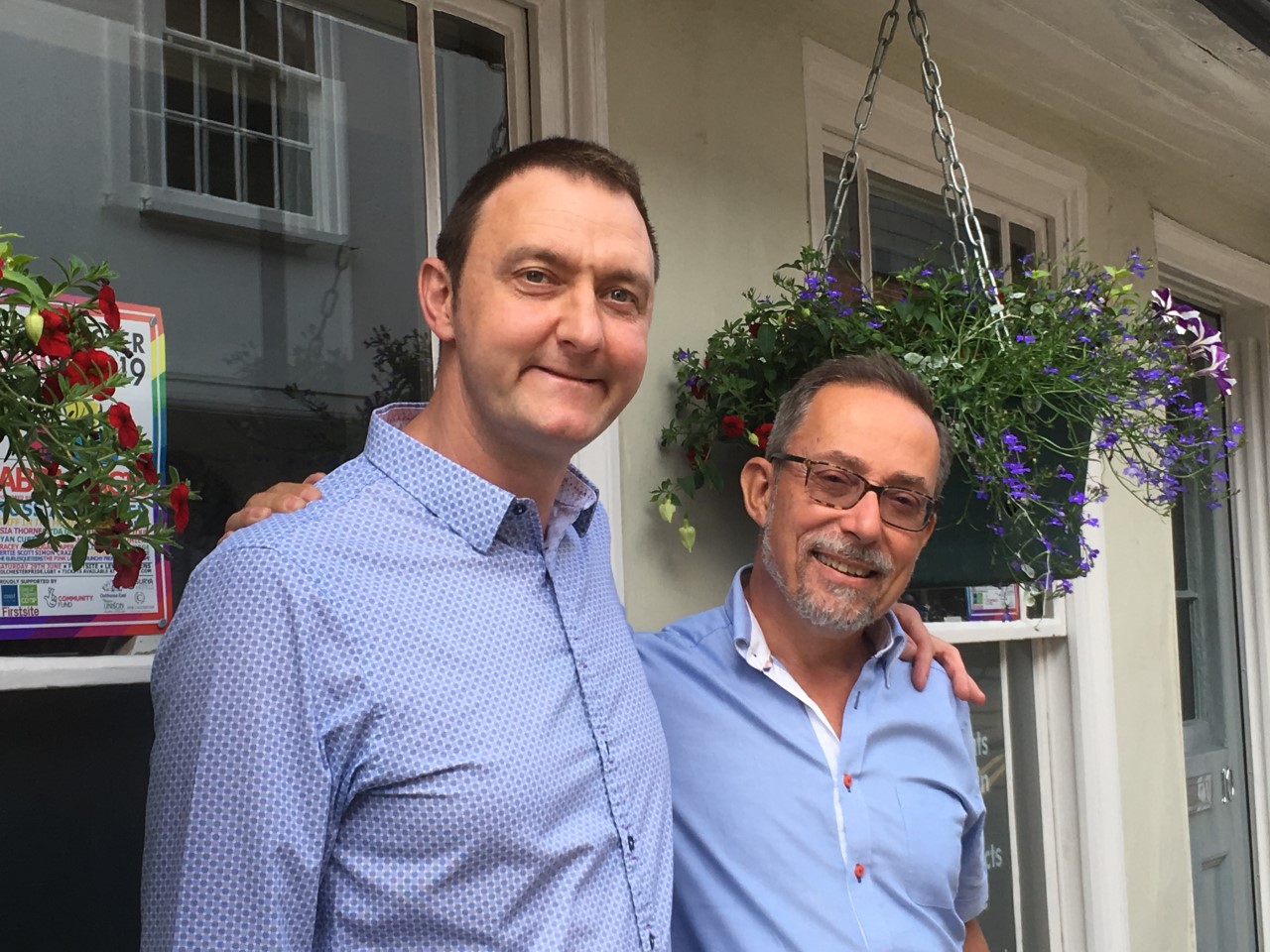 Martin has lived in Castle for many years and is active in the community. As well as running a local business, he is Chair of Trustees at a local charity in Castle Ward that helps the LGBT+ community.

Martin, commenting on his selection said, “As someone who lives and works in the Castle ward I am looking forward to supporting residents and businesses in improving our historic town and its environment.”