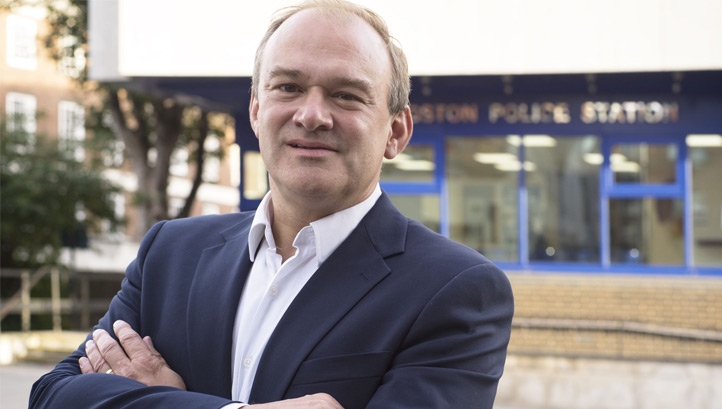 Competence matters.  COVID cases are increasing, we’re facing another lock down, and businesses can’t plan for the future when the government will only extend the furlough scheme for a month.

Too many people have already lost their jobs because of the Government’s failure to plan. Some self-employed workers are getting 80% of their profits covered, but millions have received no help since March. And with the furlough scheme extended by just one month only a day before it was to end, families and businesses had to scramble to change plans again.

It’s just not good enough. This government’s incompetence is putting people’s jobs and futures at risk

Liberal Democrats led by Ed Davey are calling on the Government to extend the furlough scheme into 2021.  To deliver as promised a 'world class' Track and Trace system.   To give certainty to businesses and employees thus protecting jobs and livelihoods.