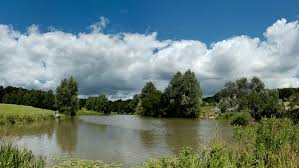 Lib Dem led Colchester Council is one of the most climate-friendly areas in the country, according to new rankings released by environmental experts, campaign group Friends of the Earth.

Councils were assessed across the UK in categories including renewable energy usage, public transport quality and recycling.  We were ranked as equal best in the east of England and in the top ten performing councils across England.  Colchester scored 84%, Tendring just 52% and Braintree 64 per cent.

More Lib Dem action measures will be announced over the coming months, from policy action - to test everything we do for carbon and climate friendly impacts, to specifics - such as planting hundreds of thousands of new trees.

We have already declared a Climate Emergency - we have made a great start with much more to come.  Our target - carbon neutral by 2030. Real action - on air pollution - a two year study now underway, woodland, further recycling and the wider environment.