Kieron Franks is the Liberal Democrat candidate for the Lexden & Braiswick by-election.

The by-election was caused by the newly elected Tory councillor resigning less than four weeks after the May elections. 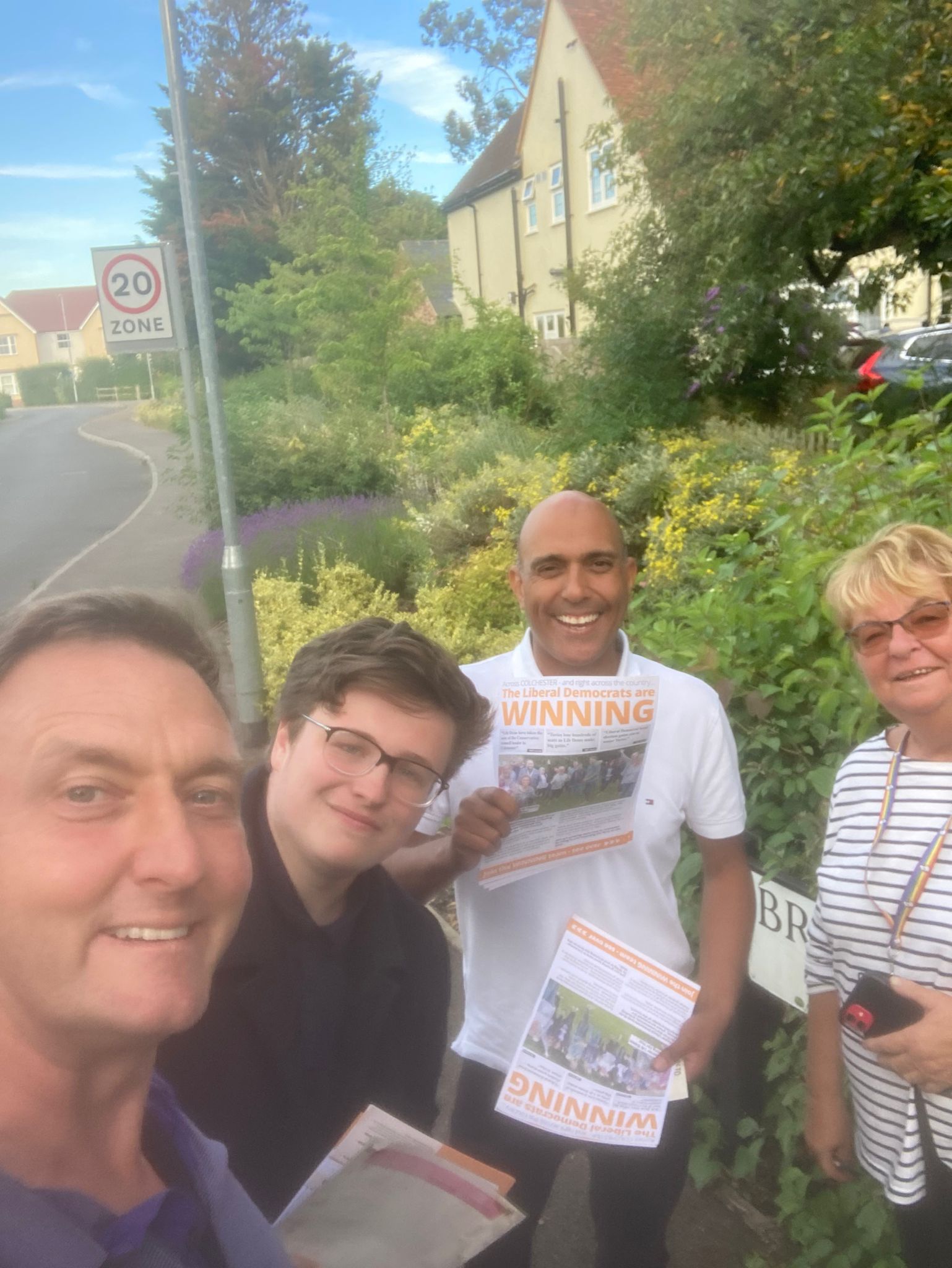 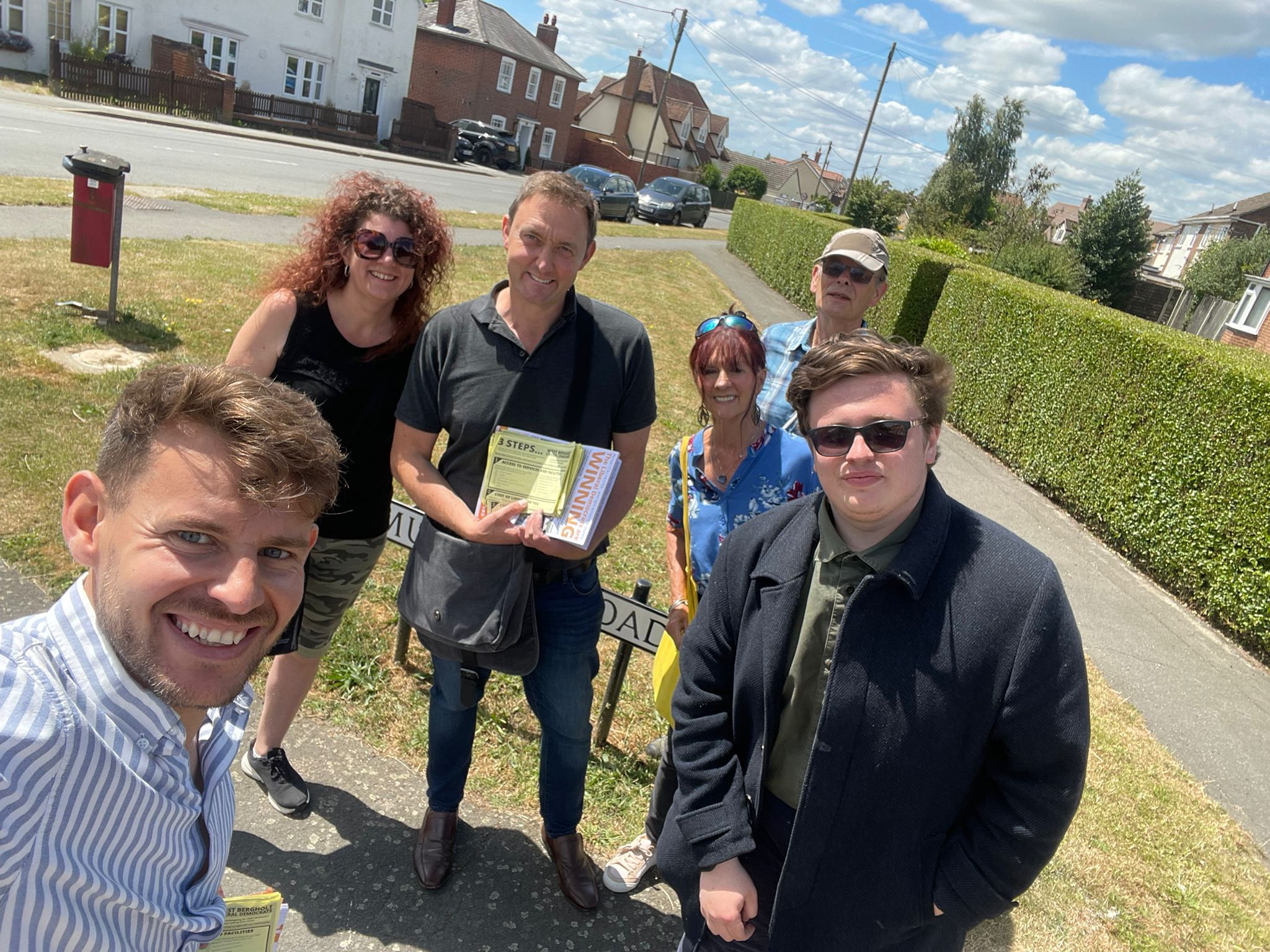 Kieron and the Lib Dem Team out and about meeting local residents.

Kieron has already started working hard for local residents, he will not take you for granted.