Following an all member ballot, the East of England Liberal Democrats have selected the 7 candidates to lead the Liberal Democrats in the region for the upcoming European Parliament elections, from a shortlist of 13.

The list comprises of people from all over the East of England (Essex, Norfolk, Suffolk, Hertfordshire, Bedfordshire and Cambridgeshire) and draws together expertise who will add real substance to the European parliament. 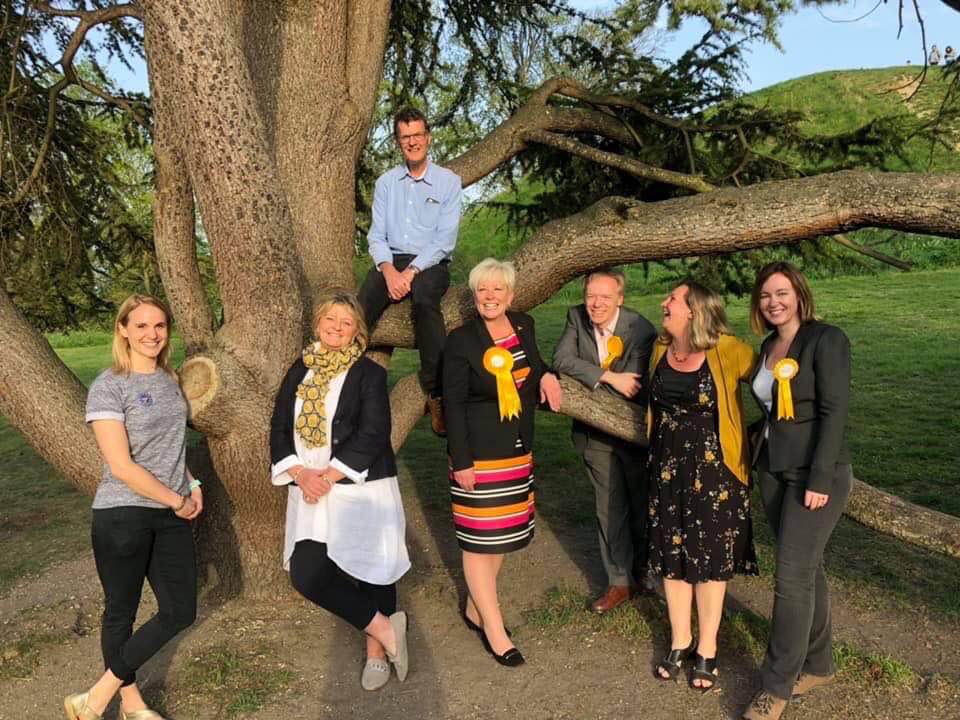 Lead candidate Barbara Gibson said “Brexit is a failure. People want a way out of the mess created by the Government. This election is an opportunity to send a powerful message that the people demand a final say, and the opportunity to stay in the EU. As the largest pro-European party in England, the Liberal Democrats are the best positioned to make that happen.

"I am pleased to lead the list of Lib Dem candidates for the region, and hope to have the opportunity to make the EU deliver even more for the East of England."

Colchester Liberal Democrat Chair, Callum Robertson added “Since 2014, the East of England has had three UKIP representatives who failed to turn up to do their jobs. The Lib Dem team is a breath of fresh air that is committed to the task in hand and will make excellent MEPs. Having worked with many of the members of this list, I know they have the technical skillset to make the EU work for everyone in Colchester.”