The Lib Dems are back!

After just a year out of office Lib Dems have retaken leadership of Colchester Borough Council.

Gaining 3 seats from the Conservatives we are the largest of the opposition parties, at 14 seats.  With the second highest vote share.  And as seen across the UK we are the natural home for former Tory voters.

Working together the 3 party coalition have a clear majority, with 30 seats out of 51.  And a clear mandate.  To work together to prioritise tackling the biggest challenges to Colchester, including sustainability, climate change, and the cost-of-living crisis.

The new Cabinet includes 4 Lib Dems.  David King is the leader of the new administration, made up of representatives from the Liberal Democrats, Labour and the Green Party. 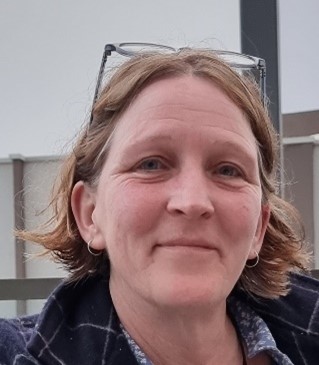 Martin Goss will once again lead neighbourhood services and waste. 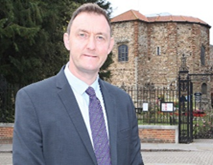 All part of a great local Lib Dem Cllr team, running the committees and overseeing and directing the work of our Council.  Together we will deliver better for our residents. Ward by ward, across Colchester. With the invaluable support of activists, candidates and local party members.  Thank you all.