Lib Dems Win in Colchester & Across the UK 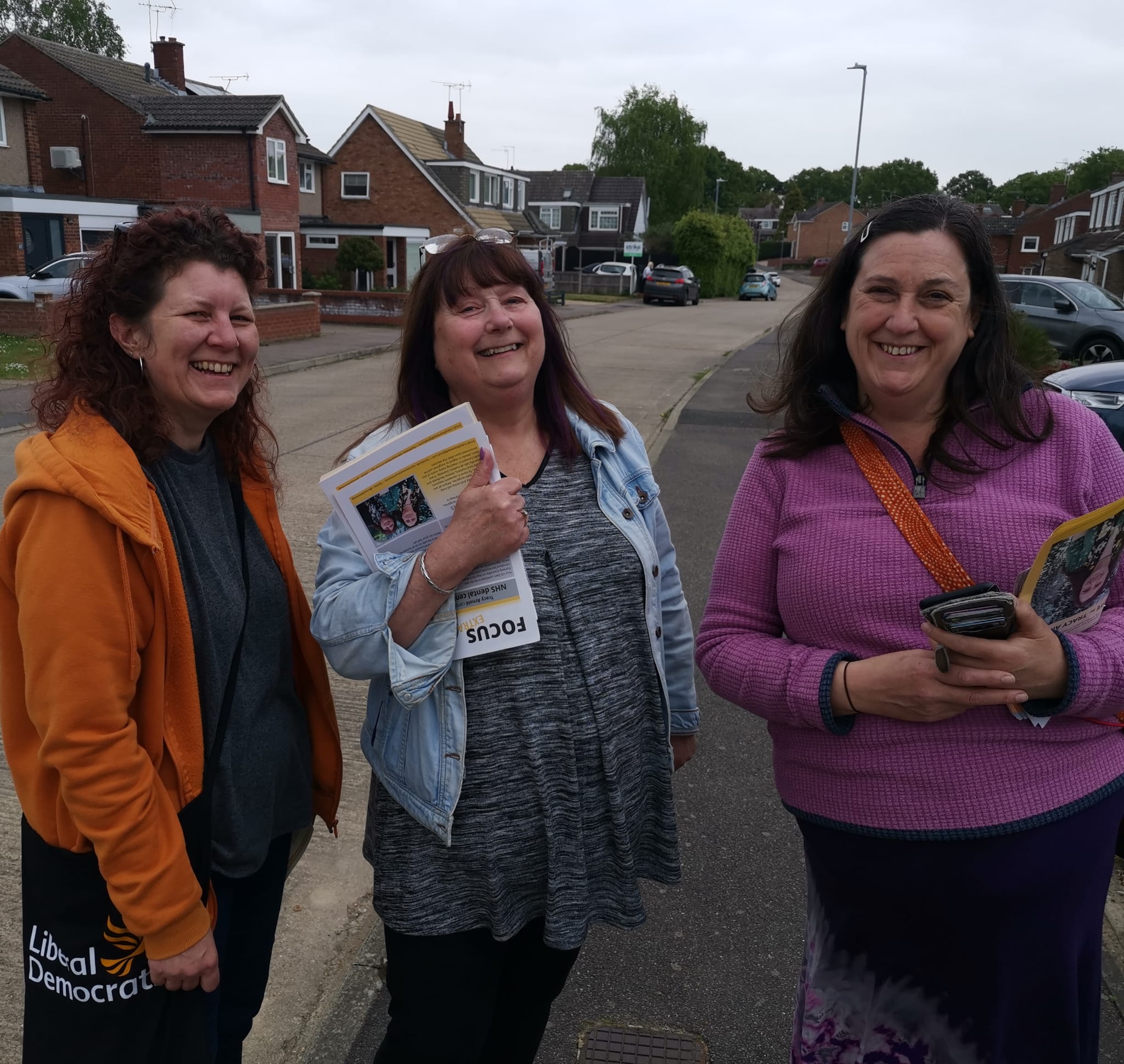 We increased our share of the vote across the borough and were less than 350 votes short of winning in two other seats.

The result of the election is a new Lib Dem led Council, that is doing all it can to protect the vulnerable and is already working towards a cleaner, greener and safer Colchester.

Across the UK, the Liberal Democrats were the big winners on Thursday 5th May. We gained over 200 extra council seats nationwide - winning against both Labour, the Conservatives,

More and more people - both in Colchester and across the country - are turning to the Liberal Democrats as the positive choice for a fairer and more equal society.