Colchester MP Sir Bob Russell has challenged Prime Minister David Cameron over cuts to the size of the Army.  Sir Bob was speaking in the House of Commons during a statement by Mr Cameron about security. 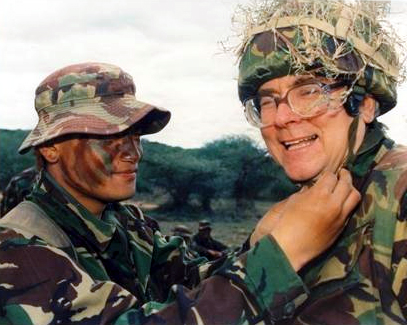 "Does the Prime Minister accept that, in an increasingly dangerous world both at home and overseas, it is not in Britain's defence interests to cut the size of the British Army to what it was at the time of Waterloo 200 years ago?"

Responding, Mr Cameron disagreed with Sir Bob - who is the only Liberal Democrat MP on the Defence Select Committee - and said that what was important was the Armed Forces having the most modern equipment, which they had.