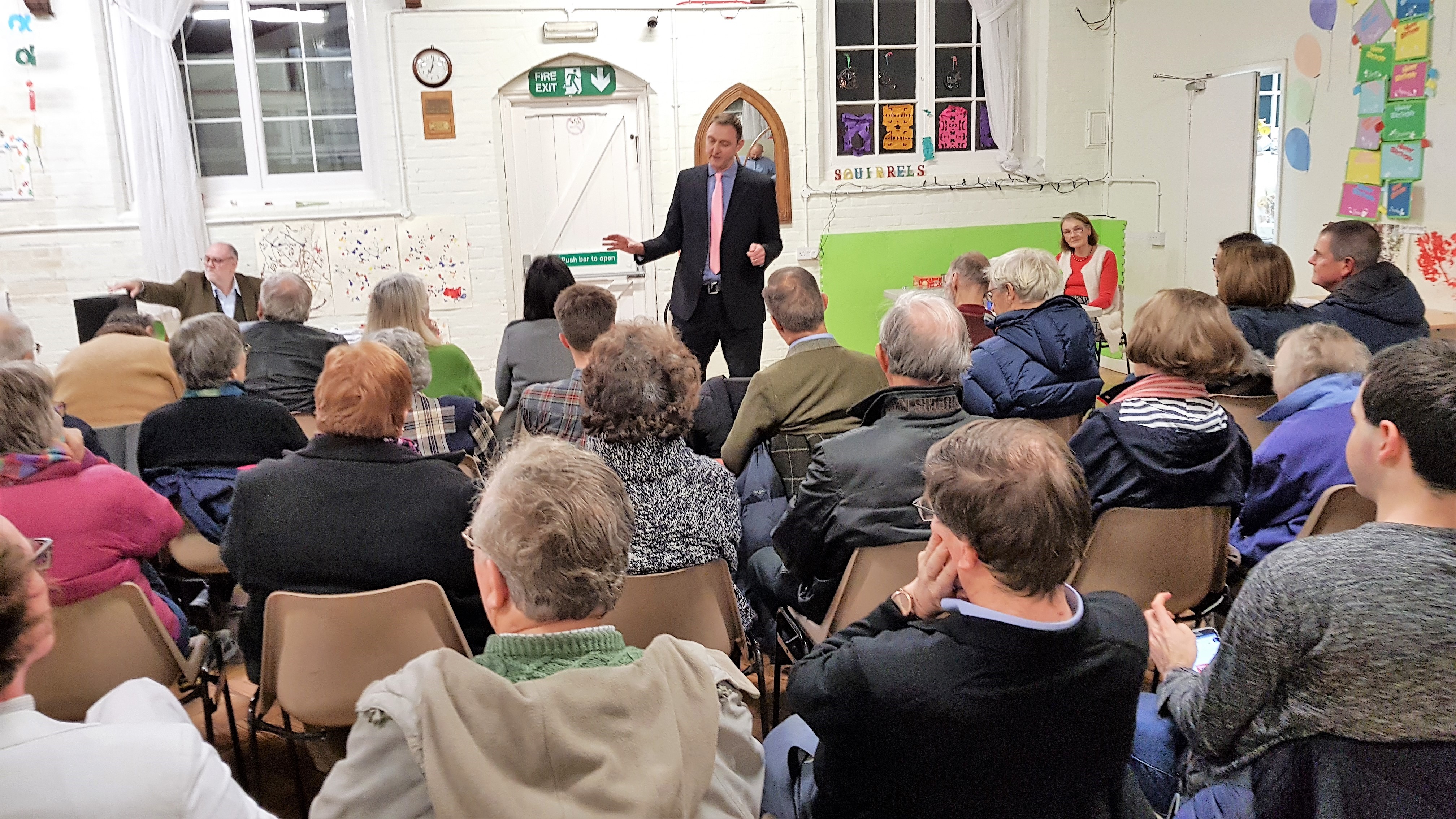 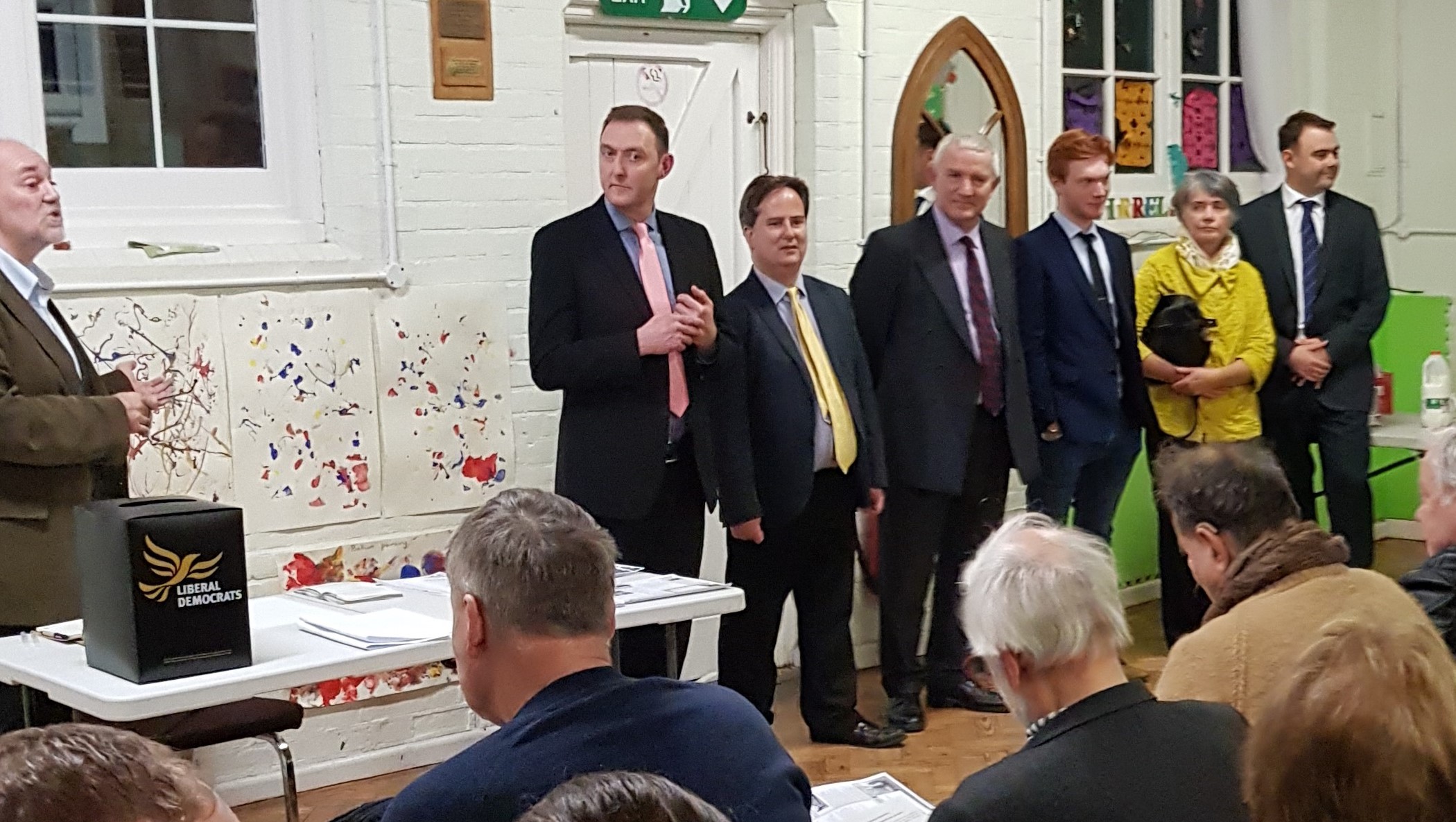 A Packed and Lively Hustings!

Each spoke -  As with their earlier emails to party members they spoke with conviction, and of their value for Colchester, and their wish to be our Liberal Democrat Parliamentary Candidate.

Martin talked about his track record, and the need for major investment in infrastructure, front-line services, and the importance of tackling deprivation.

Peter spoke to his army experiences, the need to take back votes lost and the importance of attracting more than core Lib Dem voters.  Jo Hayes talked about the opposition and all women lists, and her values, and links to Colchester.

Both James spoke, as did Callum, to values shared with others, of the need for a society in which everyone is valued and treated decently, whoever they are and wherever they are from, of their backgrounds, the need for decently funded services, how they would work for Colchester.

Each candidate then spoke to individual party members or small groups, a circulation that helped feed an excellent atmosphere.  The winner was then announced - Martin Goss - and to applause as he thanked the party, committed himself to the task and welcomed the support of members.

Congratulations to Martin and all of the candidates for an important and excellent evening.