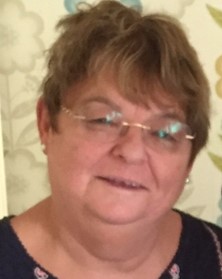 Lyn Barton is a hard working Councillor who has spearheaded many community campaigns ( see below) She is a Governor at Iceni Academy.. A Board Member of the local Mercury Theatre . A member of Blenheim Park Neighbourhood Watch Team and a member of Churchillgate Residents Association. As a retired teacher and youth worker she is committed to providing facilities and support for young people. Her other priority is our older residents. 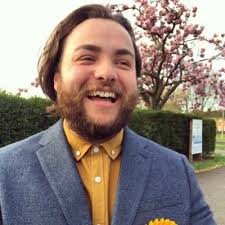 Sam McCarthy is one of our two Councillors for Shrub End and was first elected on May 2nd 2019 with 878 votes He feels strongly about community and safety. He is focusing his attention on making residents feel included in everything he does. This would mean that everyone plays a part in making Shrub End a thriving neighbourhood for all. Sam is also a member of Churchill Gate Residents Association and several neighbourhood watch teams across the ward.

Mick Spindler is a hardworking community activist who has supported Lyn and Sam with work tidying up some areas in Shrub End.
He has been heavily involved in fighting to save Middlewick Ranges as public open space.