Commuters from Colchester pay some of the highest fares in the country, but successive Governments have failed to significantly improve the railway infrastructure in the East of England.

That was the claim made in the House of Commons this morning (Thursday) by Colchester MP Sir Bob Russell during Transport Questions.

Sir Bob added: “Will the Secretary of State for Transport agree that without implementation of the East Anglia Rail Manifesto, whoever wins the Greater Anglia franchise will find difficulty in improving the service between Colchester and London?” 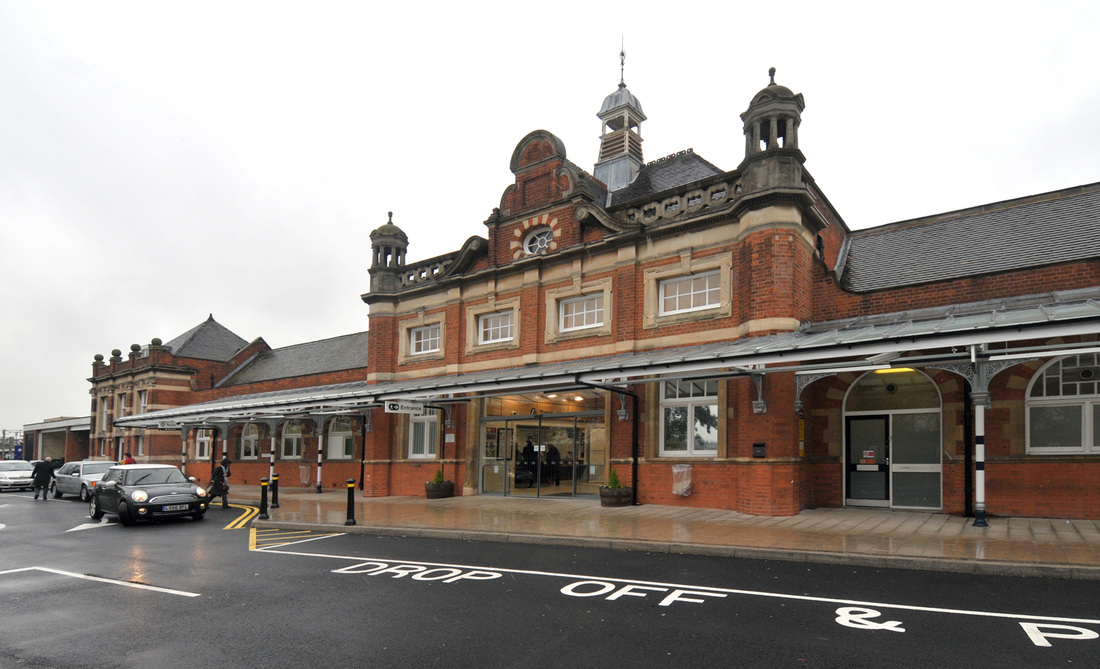 Responding, Transport Secretary Mr Patrick McLaughlin said that the Government was committed to improving the infrastructure and also mentioned the campaign to shorten the journey time between Norwich and London.

Mr McLaughin had earlier stated that invitations would be issued in the summer for railway operating companies to tender for the Greater Anglia franchise which is currently held by Abellio who took over from National Express who had the franchise withdrawn from them.

Afterwards Sir Bob said that he would continue to press for improvements to the line between Colchester and London, specifically for a “passing loop” between Hatfield Peverel and Chelmsford to allow goods trains and slower passenger trains to be over-taken by “inter-city” trains.

At one time there were concerns that the “Norwich to London in 90 minutes” campaign might involve fewer fast trains stopping at Colchester, but following strong intervention from Sir Bob it was clearly written into the East Anglia Rail Manifesto that there would be no reduction. The New Anglia Local Enterprise Partnership, which covers Suffolk and Norfolk but not North Essex, was instrumental in drawing up the Manifesto.