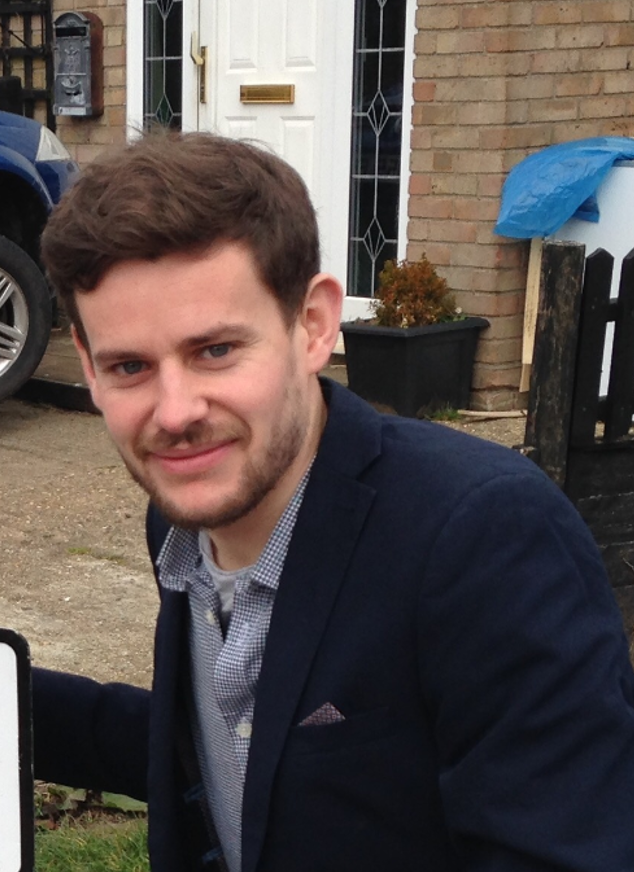 Mark Cory has lived in Wivenhoe Cross for ten years ever since he studied Modern History and Politics at the University of Essex. After graduating Mark worked as a Youth Worker and for an NHS community carer project for one year each respectively. Mark then trained to became a secondary school teacher qualifying in 2012.
In 2007, Mark became the youngest ever councillor elected to Colchester Borough Council. He has worked tirelessly over the last 9 years for Wivenhoe Cross Ward. Residents see Mark as an honest and conscientious local councillor who gets things done, that is why he has been elected three times over.
Mark is passionate about helping every resident, young or old across Wivenhoe, he was a founding volunteer at the Wivenhoe Youth Club and funds local older persons groups to help people remain active within their local community. Mark also stands up against the over-development of Wivenhoe, he will continue to push for the protection of our green fields and open space in and around Wivenhoe.
In 2015, Mark was asked to join Colchester Cabinet to run the Finance and Resources Portfolio. Mark passed a balanced budget this year despite Central Government cuts and passed a Freeze in Council Tax for the 6th year in a row under the Lib Dem controlled coalition. 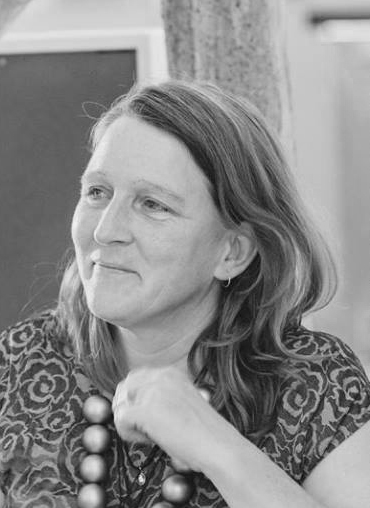 She has been a member of the Wivenhoe Town council for ten years and has led key campaigns for free school transport, improved train access, curbing excessive housing development and the delivery of more nature focused public amenities.  In addition, she chairs the town council’s planning committee.  Outside of local politics, she is the married mother of two school children, who works from home as an interior designer. Andrea will fight for Wivenhoe’s interests to be fully considered in Colchester decision making, and for her town’s voice to be heard.