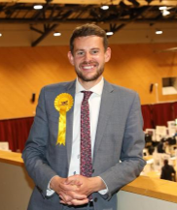 Mark Cory has lived in Wivenhoe since he studied Modern History and Politics at the University of Essex. After graduating Mark worked as a Youth Worker and for an NHS community carer project before becoming a secondary school teacher in 2012.  Mark became the youngest ever councillor elected to Colchester Borough Council, in 2007, joining the Colchester Cabinet to run the Finance and Resources Portfolio in 2015, becoming Leader of the Colchester in 2018 until 2021, including through the exceptional challenges of the pandemic. He is devoted to his local community, and to serving residents to the best of his ability, with a particular passion for the environment and for health.  He was elected to the County Council in May 2021. Mark is also a member of the Lib Dem and Labour opposition Shadow Cabinet on Colchester Borough Council. 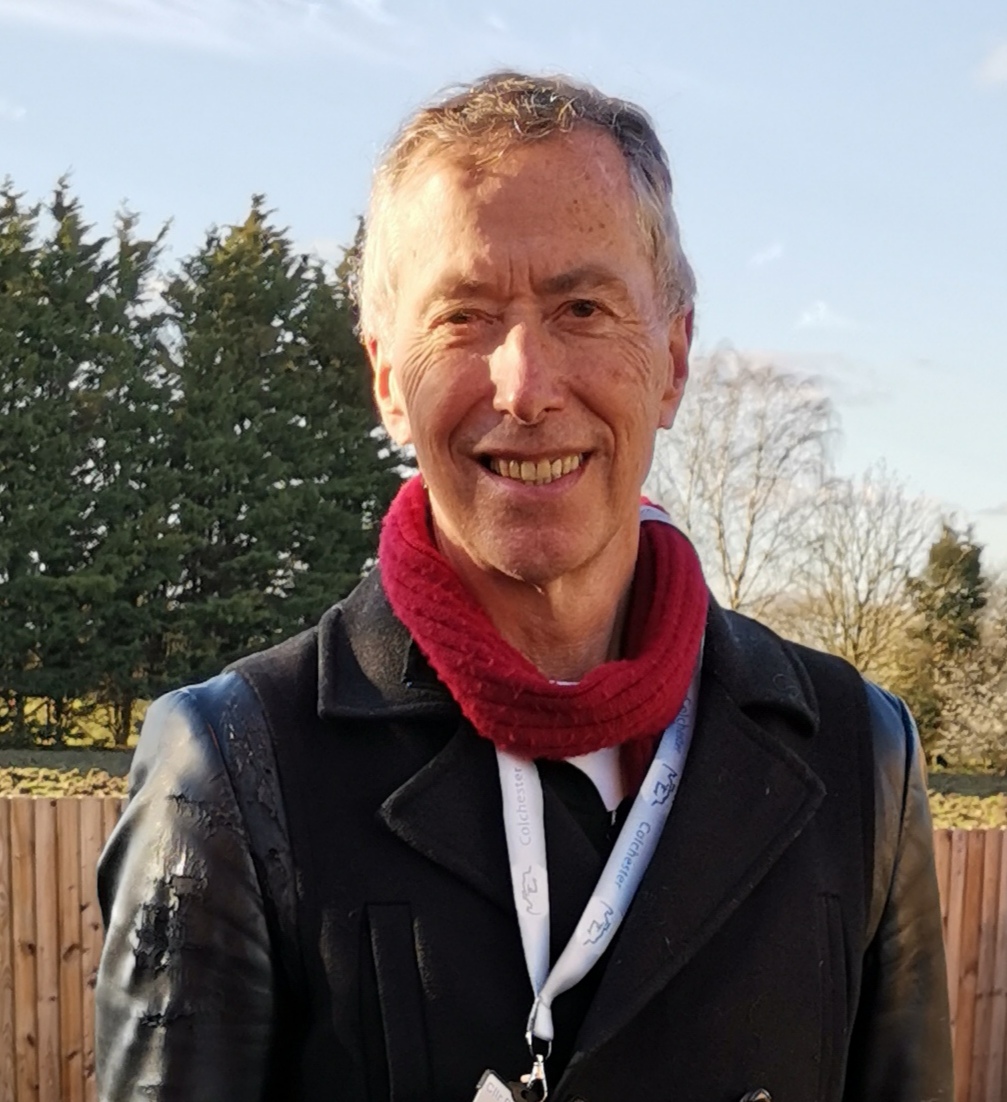 David has lived in Mile End since 2005 having worked across the UK and abroad, in the Ministry of Defence, and the Senior Civil Service. Roles ranged from contracts and procurement, corporate governance and HR, to project management leadership. On retirement David became a Community Councillor and Chair of Governors for two local schools. Before election as a Borough Councillor in 2018. He then joined the Cabinet, responsible for budget and finances. This was widened in 2019 to include the lead on capital and investment, the Woodland and Bio-diversity project, business and cross border work on garden communities and economic development.  In May 2021 he was elected to Essex County Council,  to serve Mile End and Highwoods. David is also a member of the opposition Shadow Cabinet on Colchester Borough Council.